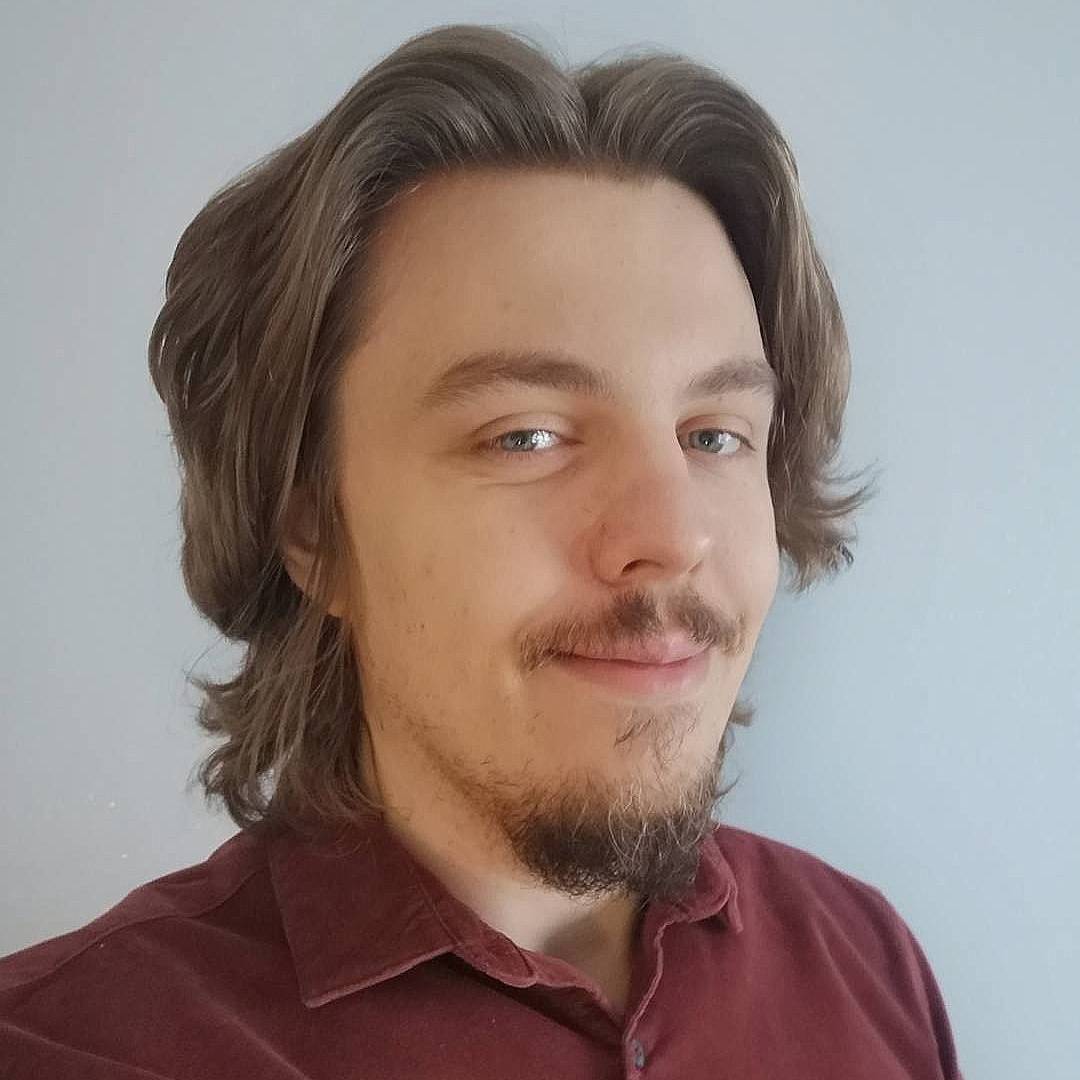 If you're looking for an experienced Python/JS developer, knowledgeable in low-level topics, security and scalable web development, then drop me an e-mail at dash@wind.garden. Over the last 10 years I've built products from the ground-up, maintained them, did dev-ops, production monitoring, team management, mentoring for my colleagues and have led interviews with new candidates.

My passion for technology also manifests in an expanding collection of open source projects, many of which can boast wide user adoption. Below are some of the most prominent ones; click here to go for the more complete list. The dates represent the heaviest development periods.

The following is a list of companies which I either maintain a professional relationship with, have been employed by, or otherwise performed some professional work/service.